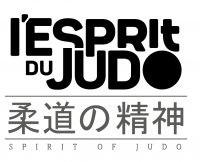 Hifumi Abe, twenty-three years old, is the current n°3 in the world behind Joshiro Maruyama, his rival, and an unexpected n°1, the Italian Manuel Lombardo, the one who failed – and probably should have – won against him at the 2019 world championships for the bronze medal… But everybody knows it, since this Sunday morning, it is him, the golden boy of Japanese judo, who won the big challenge that decided the Olympic selection, against Tenri’s man Joshiro Maruyama, twenty-seven years old and reigning world champion. The elder brother from Uta was up to the challenge, showing himself to be active throughout the fight, in his enterprising style, while his elder brother, as calm in appearance as a Buddha, tried to put down his two hands, which Abe tirelessly refused to do. The sequence of events seemed quite clear: the longer the fight lasted, the greater the patient Maruyama’s chances of victory, and the outcome would be a waza-ari obtained as a counter-attack for one or the other. That’s almost what happened in the end – Maruyama was standing back from the start and seemed to gain more and more volume as the fight went on, and it was on an o-uchi-gari attack by Abe that Maruyama attempted the counter-attack… but the powerful Abe stayed in, refused the fall and controlled the move, marking a waza-ari that was far from obvious, but unoubtedly very real.

Having come out of this suffocating, ultra-closed, interminable fight, in which the kumikata and mental presence were decisive, the two-time 2017 and 2018 world champion is back with his destiny by showing, as he did two years ago, a physical and mental strength that inspires admiration. Slightly distracted in 2019, perhaps too sure of himself, he who has had a professional contract since he was a cadet and who already saw himself at the top of the bill in all the Japanese media of which he is the only judo « star », already Olympic champion on the same day as his sister in Tokyo in the summer of 2020, He had seen the immense Maruyama, a genius à la Ono, who almost blew his mind about this Olympic selection… but Maruyama will not make the Games in the end and will probably have to be satisfied with a single world title despite his exceptional status as a fighter. This is the way Japanese judo is going.

This hallucinating fight, all lovers will have seen it live on Youtube. Everybody will have jumped in front of his screen with the rare strong actions and will have clenched their jaws by mimicry with the boss Kosei Inoue, stretched like an arc, as well as all the audience present in the seventh-floor dojo. A Japanese champion in tears after a victory, falling into the arms of his coach in the same state, you don’t see that often. This Abe/Maruyama, if he has not gratified us with a technical festival, will have reached summits of intensity. And beyond the objective, which was to reveal to us who was going to do the Tokyo Games in -66kg, this unprecedented confrontation will have reminded us of certain things, which should also make the Internatonal Judo Federation think.

It brings us back to an inescapable evidence: Japanese judo is the only one to be able to arouse such an international interest. It remains more than ever the flagship of our discipline and the sleeve effects around the international organization of judo, its professionalization and its media coverage, are not much compared to this power of attraction, which remains our only real asset.
We have an absolute need of the giants of the discipline. Teddy Riner, no doubt… but it is not so much the multi-medalists as the geniuses of the discipline that we want to see in action. We wouldn’t have gotten up this Sunday morning if it wasn’t for Abe and Maruyama fighting against each other, two magnificent men who have been giving us a real eyeful for years. 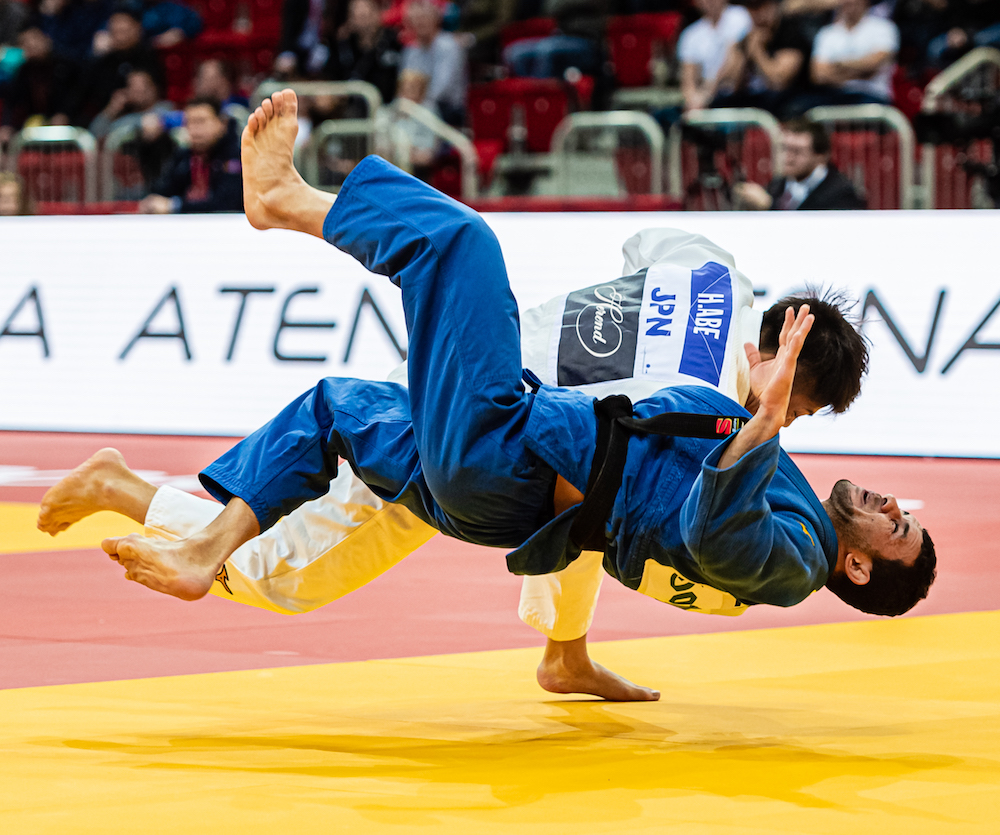 Hifumi Abe at the last Grand Slam in Düsseldorf, which he won. Photo Credit: Paco Lozano / The Spirit of Judo

Speeding up tournaments, making them more presentable, more televised… all this is useless if there is not a good story at the center. Ours, that of judo, is always the same: a meeting with an identifiable and unifying issue – it couldn’t be simpler this time: no national or international title at the key, but the effective suspense of an important selection to go after – a challenge between two recognized and admired talents, the hope of the beautiful gesture always ready to emerge with such triggers, the withdrawal of tactical machinery and arbitrary obsessions in favor of the truth of judo and true confrontation… and time for all this to play out before our very eyes. This unique fight, which has attracted enthusiasts from all over the world, does not plead in favor of the IFJ’s questionable choice to have further reduced the fighting time to the point of risking the very possibility of telling a beautiful story and expressing judo. One can also, paradoxically, congratulate it for having created the possibility of this golden score of twenty minutes which allowed this intense battle to unfold in proportion to the interest it aroused. 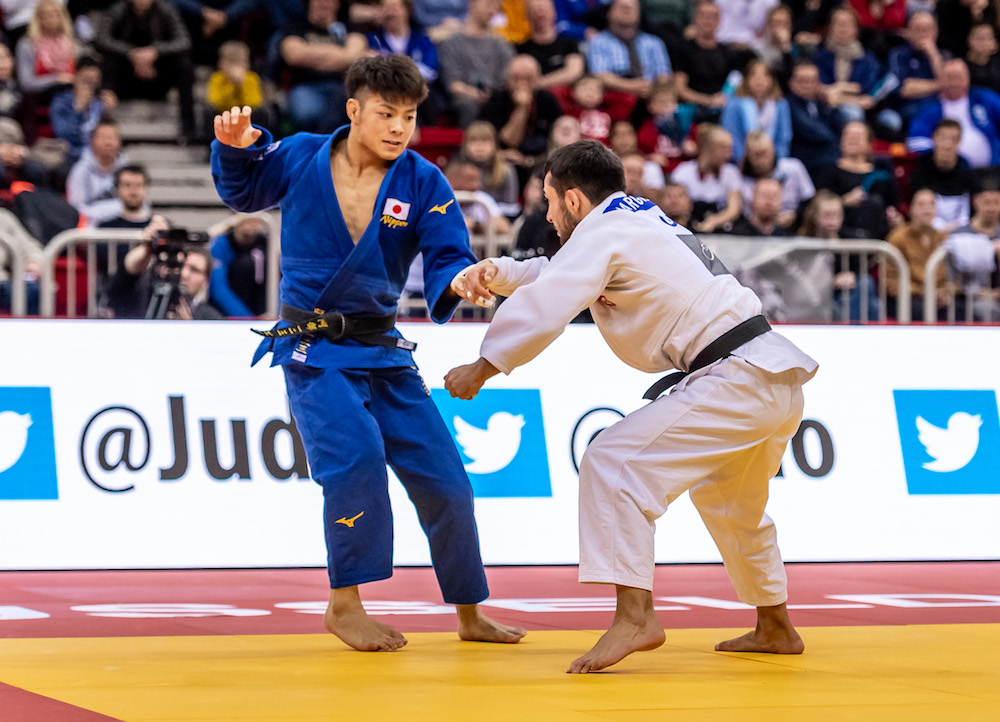 By winning this selection fight, Hifumi Abe has given himself the right to dream of an Olympic double with his sister Uta on 25 July. Photo Credit: Aurélien Brandenburger / The Spirit of Judo

Give us powerful stories with clear appointments, exciting oppositions, « monsters » capable of expressing the judo we love to see, and which remains the first subject of our curiosity. Give us a beautiful gesture if possible, give us a story! Hifumi Abe has just written a decisive chapter in a story that we will not let go. The next big event, at the end of the season: the day of the -52kg and -66kg at the Olympic Games, a potential historic day. Uta against Amandine Buchard and the Kosovar Majlinda Kelmendi, Hifumi against the Korean An Baul and the Italian winner of the Masters Manuel Lombardo: the two Abe will try to achieve the impossible by dazzling us with their talent. It won’t be missed. 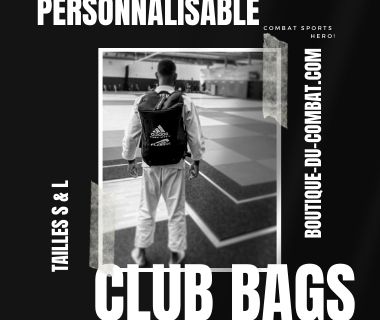 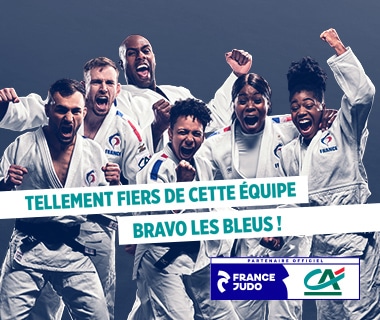 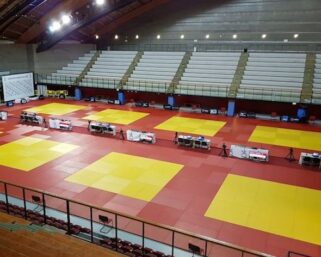 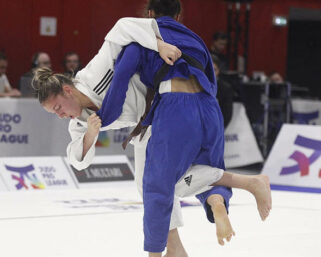 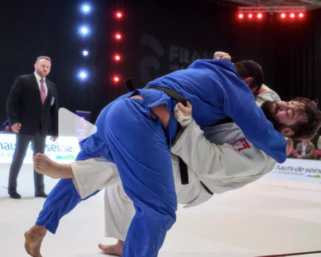 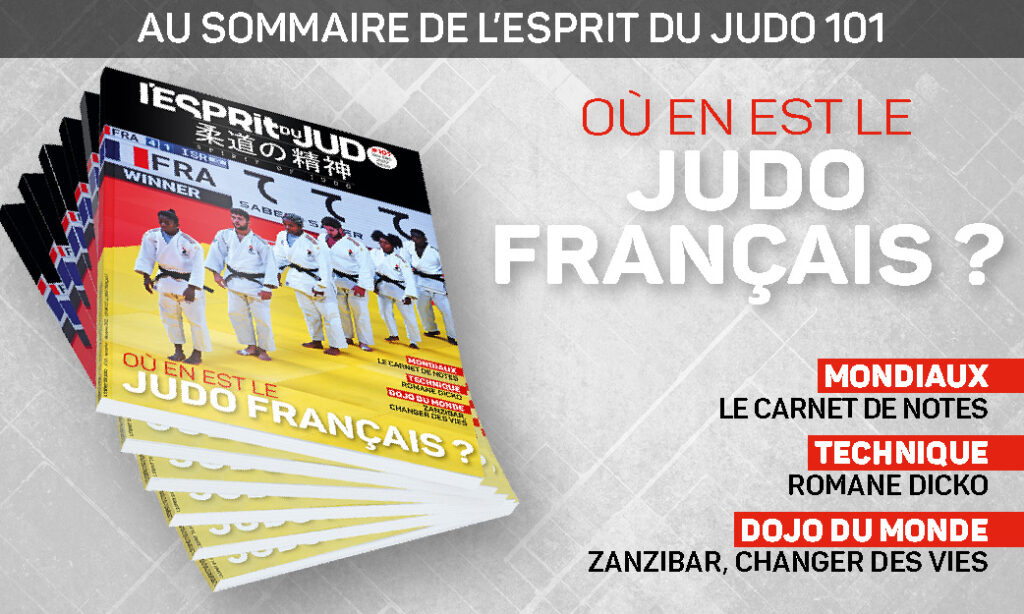